Flying drones is fun. I mean it's really truly hard, but also incredibly challenging and rewarding. My wife and kids like to joke that I spend more time repairing drones than actually flying them. I think anyone who gets serious about this hobby can relate to that easily. But it's not just about fixing broken stuff, it's about iterative improvements, testing, having fun, hitting limits, and repeating over and over.

Before I go much further, I'd like to say the majority of links below are affiliate links which means I'll get a small commission if you buy anything after clicking one of the links below. With that out of the way, let's continue on!

I honestly think the thing that really made flying FPV a serious hobby for me was when I finally started flying with a GoPro. I remember my first test with the camera. I was scared shitless because I thought if I crashed I would destroy my new expensive gear and regret my impulsive decisions forever. But that didn't happen, I had a pretty good rip, and it was at the moment when I saw my flight, fully stabilized and in glorious 4K resolution, that I appreciated all the time and effort that made this final step possible. I mean, this is literally what it looked like when I started flying last summer. And now, several months later, after much trial and error, lots of equipment changes, I'm flying at this level.

So how do you get into this hobby? Let's start with some equipment decisions, and I'll provide a few options in each category. 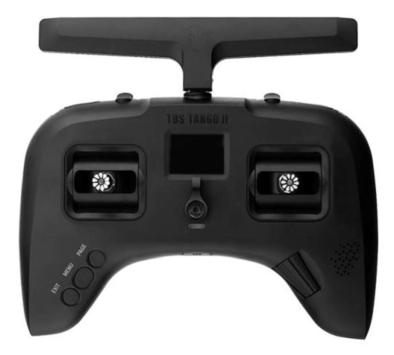 This is pretty important and probably not the thing you're going to think of first but this is what I'd spend the most money on first. Honestly I think you can jump into this hobby with only purchasing a decent controller and I'll tell you why. With a good controller you can practice flying drones on a simulator. I know this probably doesn't sound like much fun since drone simulators aren't as enjoyable as being one with your drone, but before you sink a lot of additional money into the hobby, wouldn't it be great to feel confident enough in your flying that you wouldn't have to worry so much your first time flying with real expensive gear? Aside from simulators, you want to invest a bit more here to ensure your controller can grow with you in this hobby. 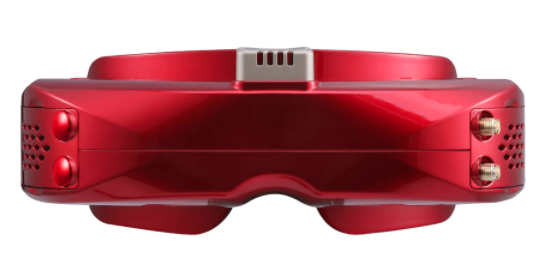 A good pair of goggles will serve you well, but nailing the right pair right out of the gate isn't as important in my humble opinion. Personally I'm happy I started out with a cheaper pair of goggles, and I kind of wish I had more opportunities to compare mine against others before I decided to shell out > $500 on a top-of-the-line pair of analog goggles. More on that later. Here's what I'd recommend for anyone just starting out. 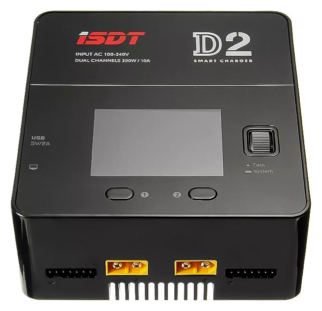 Sadly battery charging is a big part of FPV, the sooner you come to grips with this the better. At best you should hope to get around 3.5 to 4 minutes of flight time whether you fly tiny whoops on 1-2S, all the way of to 6S 5" freestyle drones. The more confident you get at flying, the more you'll demand from your batteries as you practice new tricks and constantly drain and charge cells so you can get back and fly. Most tiny whoop read-to-fly kits usually come with a small USB 1S LIPO charger. These are probably fine to get started with, a lot of people look down on them as being fire hazards but I never had any issues with them personally. But charging safety is also something to consider very early on. You do not want to be charging any battery in an area that you wouldn't want to have an open flame in. LIPO batteries are made of volatile chemicals that can cause a fire if not handled properly. There are many YouTube videos out there with expert advise on how to charge safely, I highly recommend Mr. Steele's for starters. I actually store my batteries in a 50cal steel ammunition canister like this one out in the garage.